While people from every walk of life are vulnerable, some demographic groups have a disproportionate risk of mental illness. The prevalence is higher, for example, among people living in poverty, military veterans, victims of crime, people who are homeless, and persons in non-dominant social groups including women, people of color, and members of the lesbian, gay, bisexual, and transgender (LGBT) population. This is due in large part to the chronic stress from trauma, difficult living conditions, and discrimination within society and among service providers. 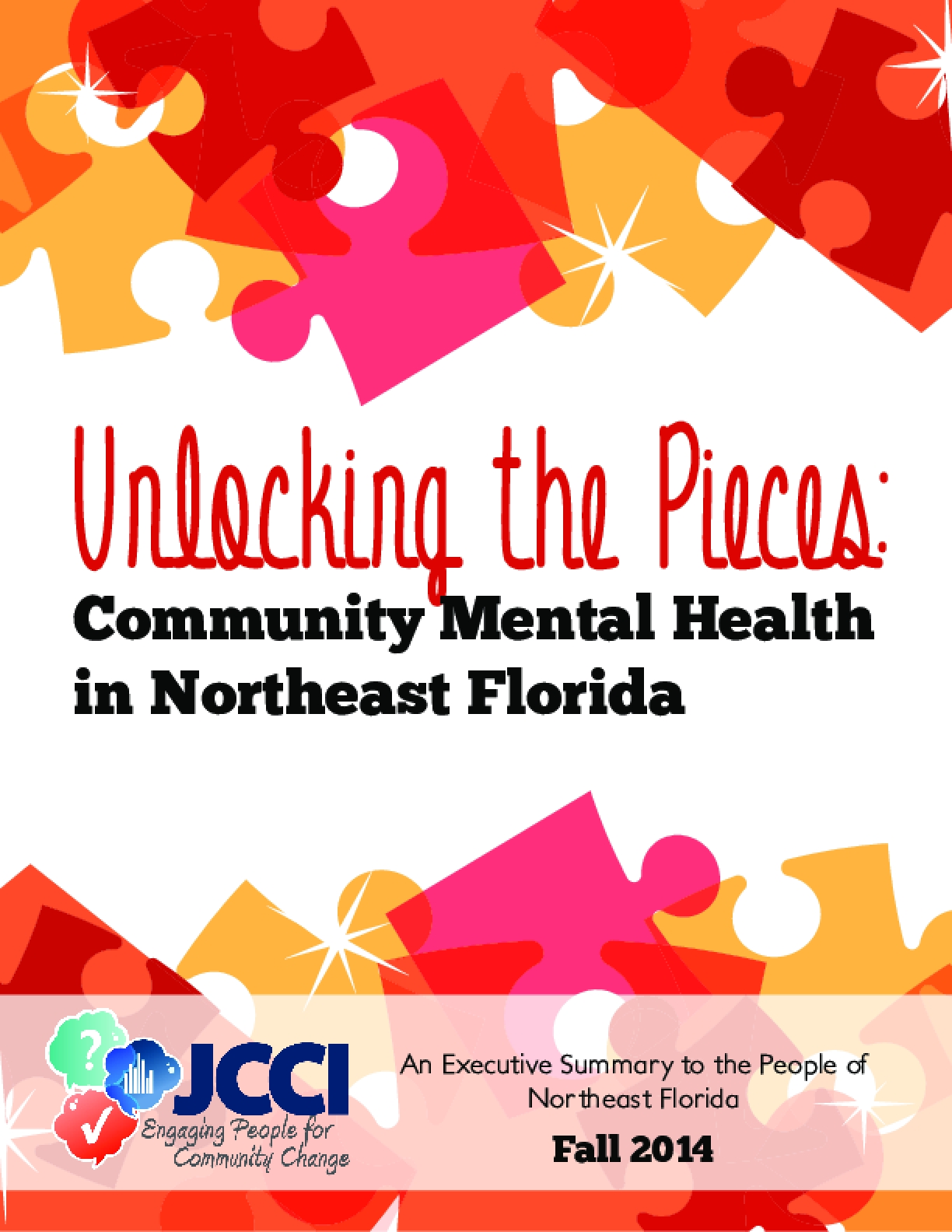